Outside Trump Tower the day of the 2016 US Election.

Coming out of an eight year tenure from the most charismatic, liberal President we’ll see in our lifetime. A black President, an appointment that embodied truly modern and progressive times. Yet now, we were at the end of a bloody embittered race for the White House by a woman constantly refer to as ‘the lesser of two evils’ and a misogynistic, racist billionaire ‘businessman’.

I’d spent the day of the election outside Trump Tower. I’d smugly hoped that I’d go there the day after and photograph upset Trump supporters, a marked contrast to the baying mob I’d witnessed that day, puffed up chests and Fox News bravado. 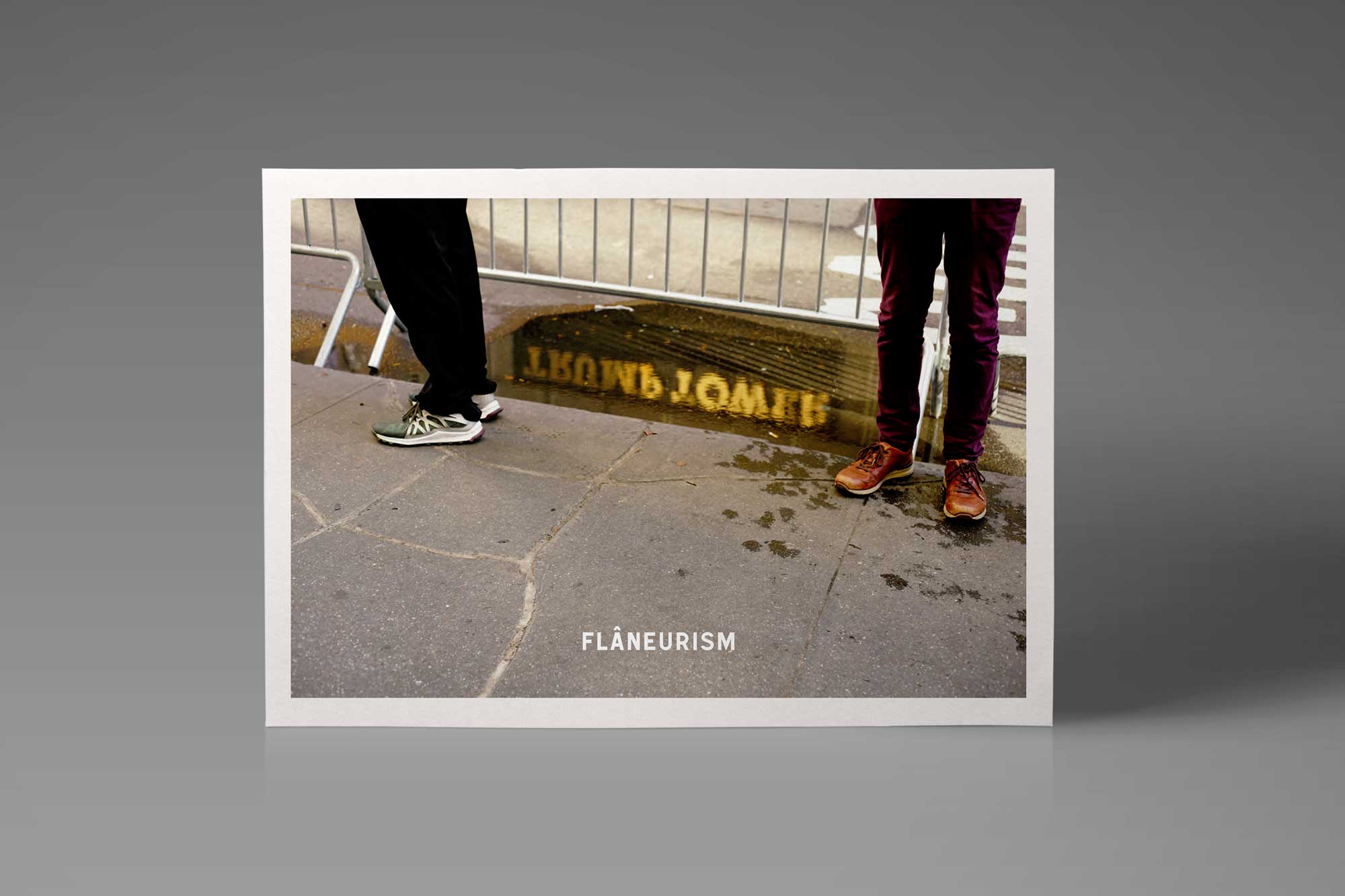 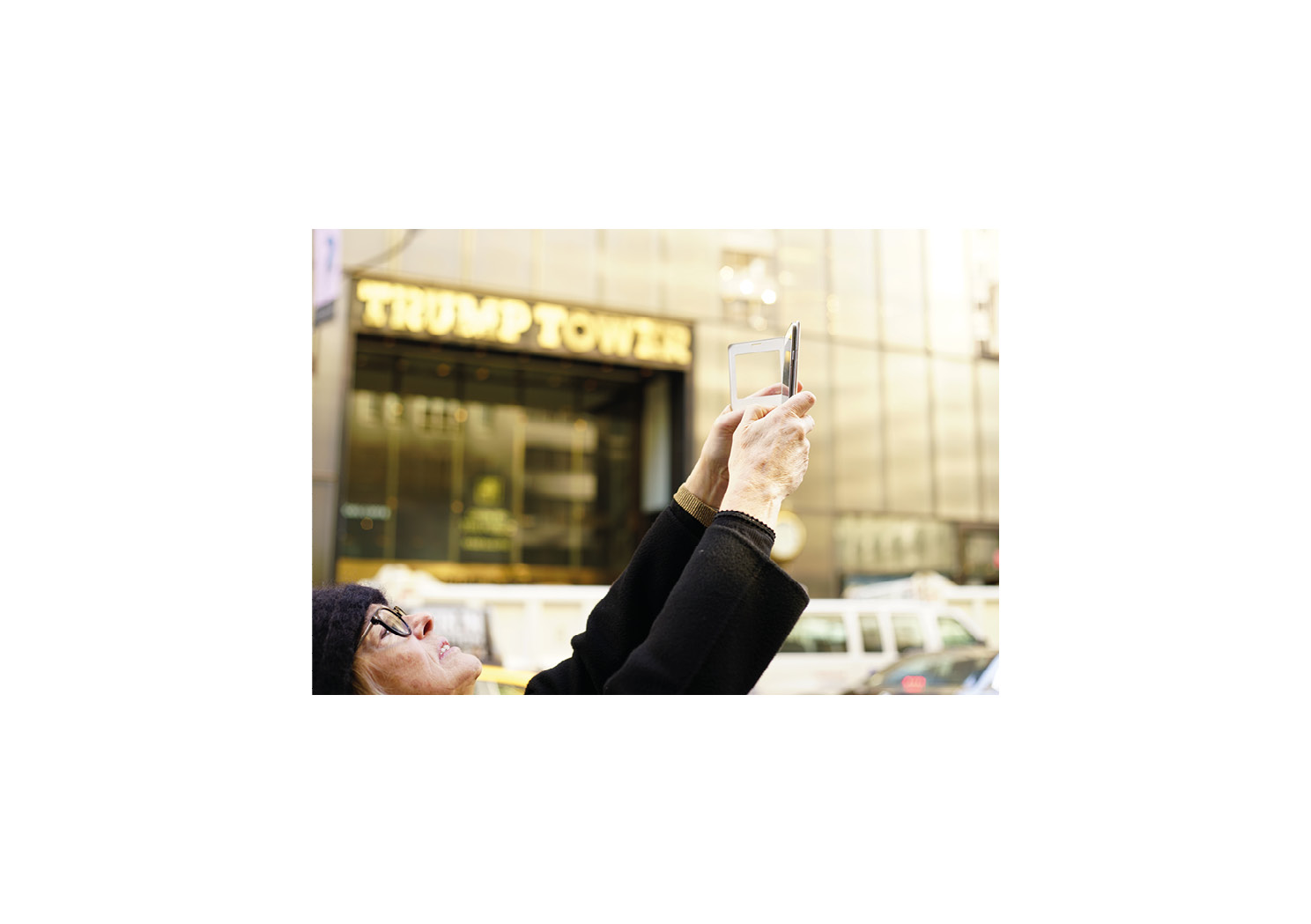 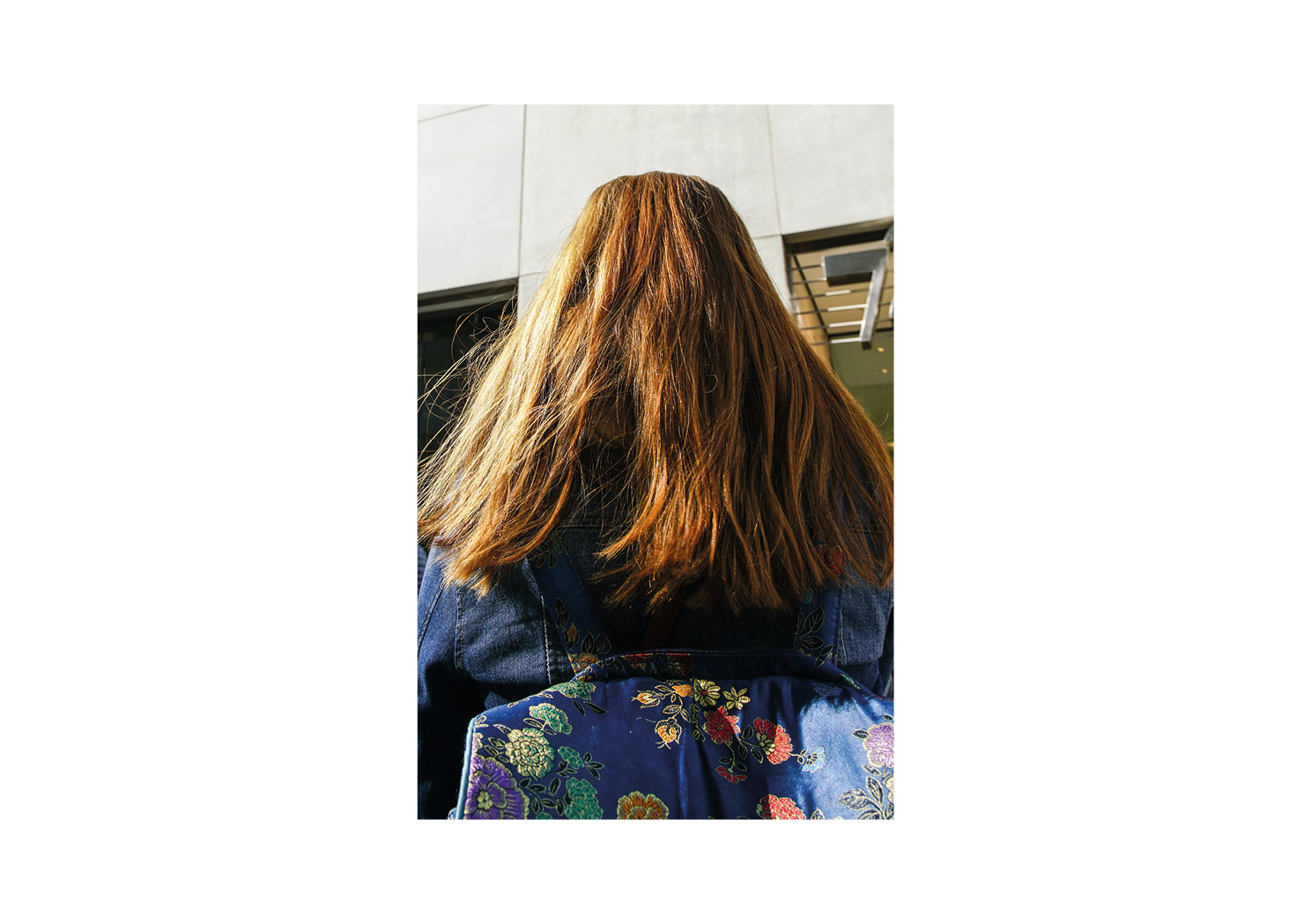 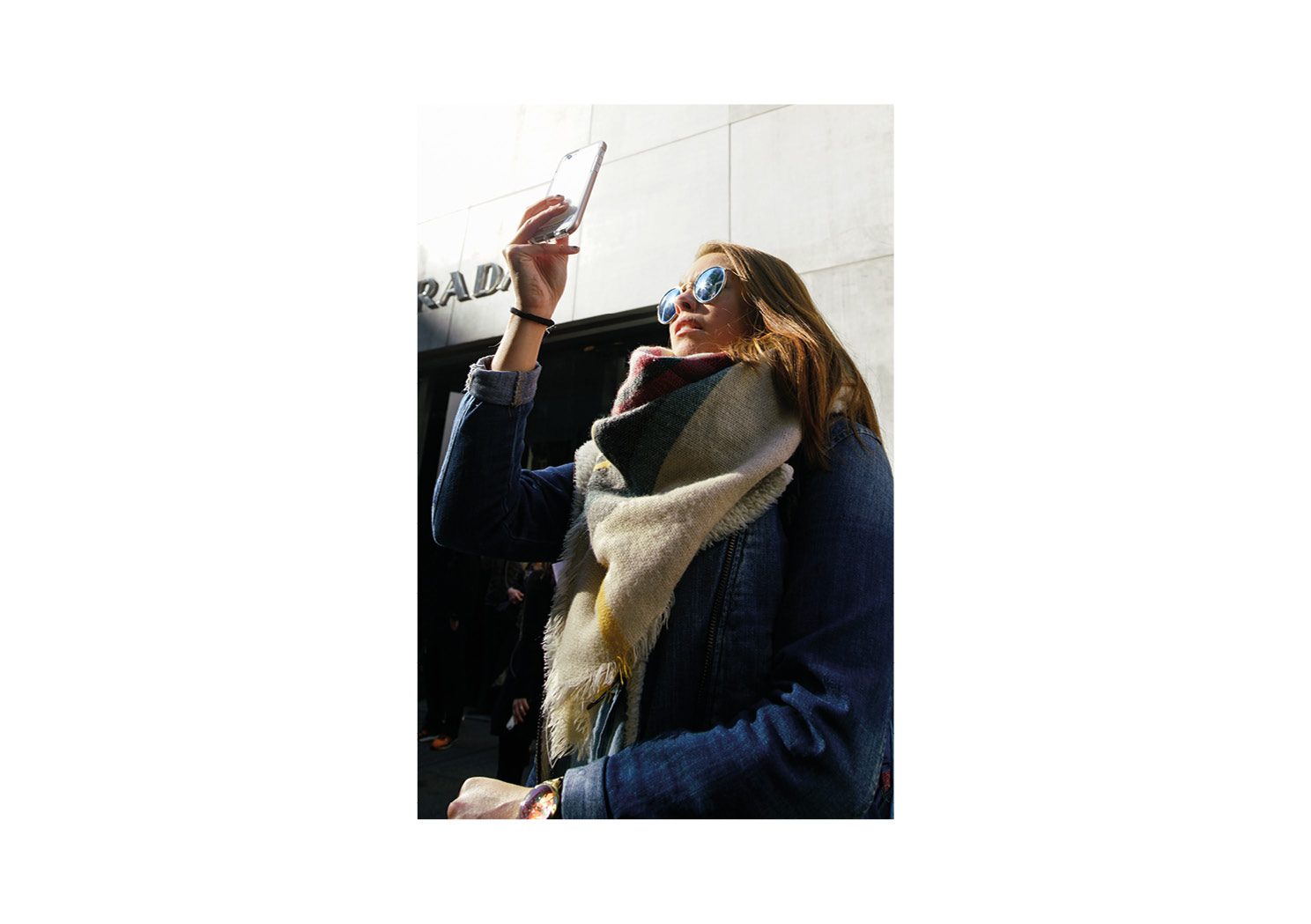 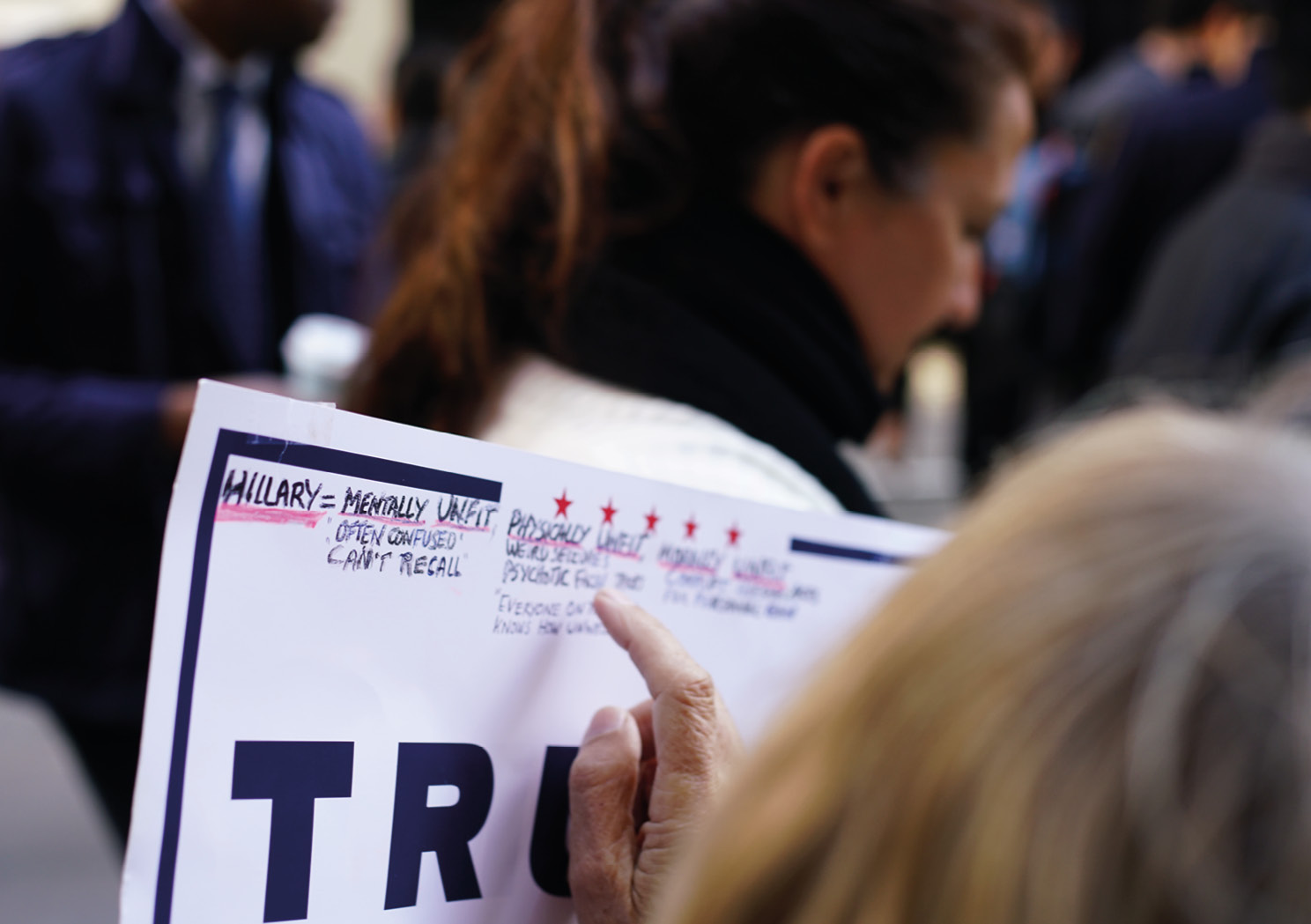 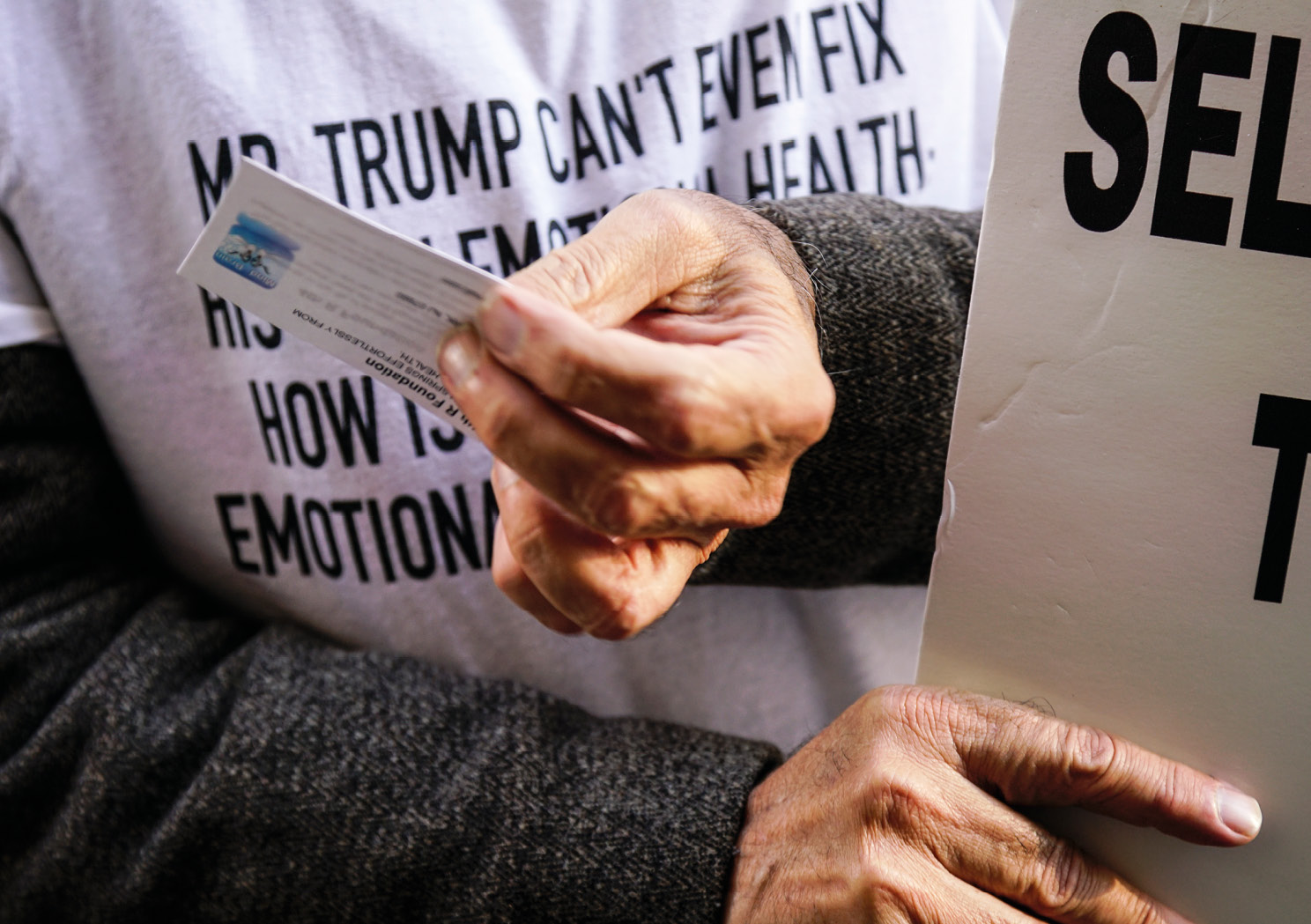 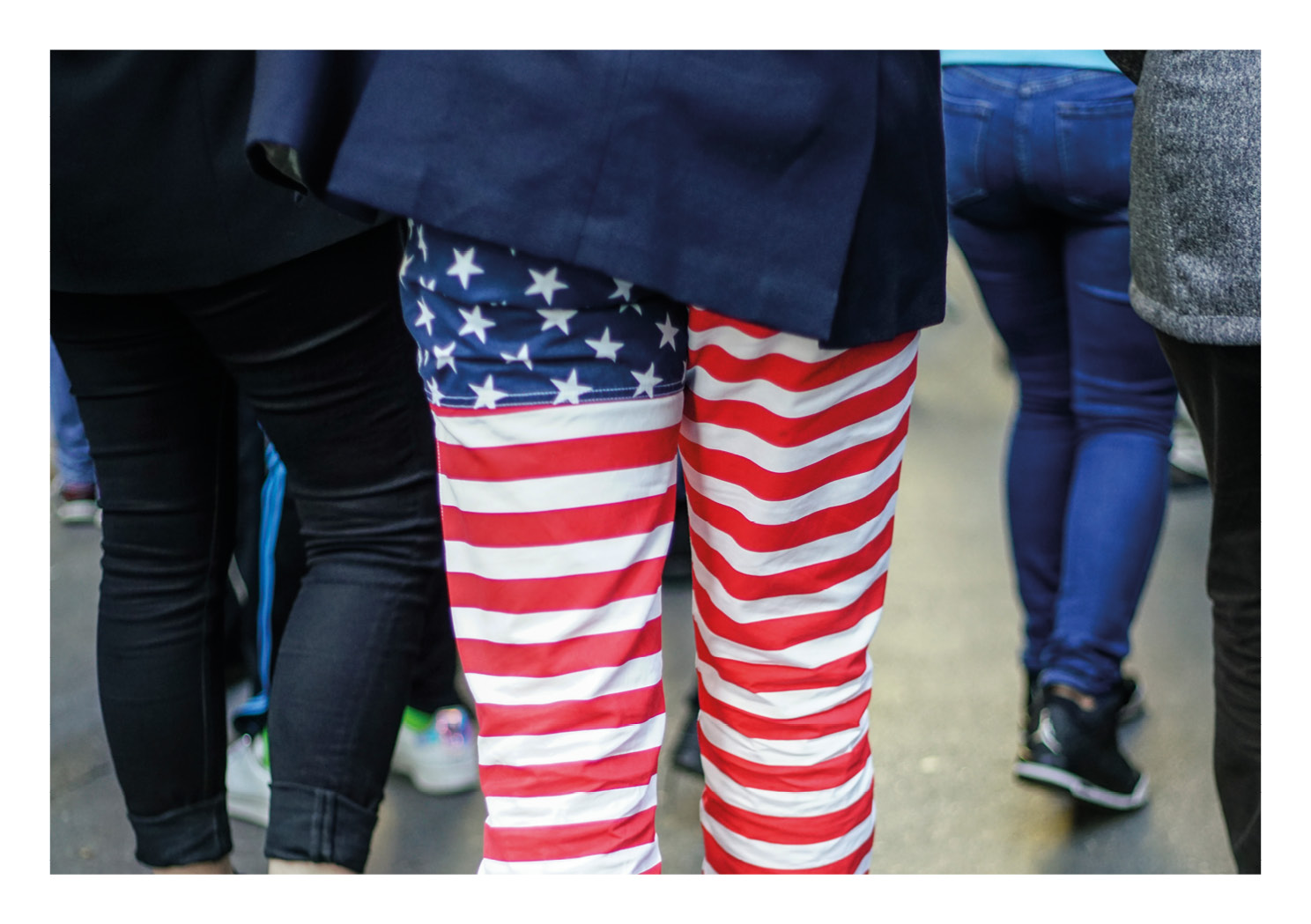 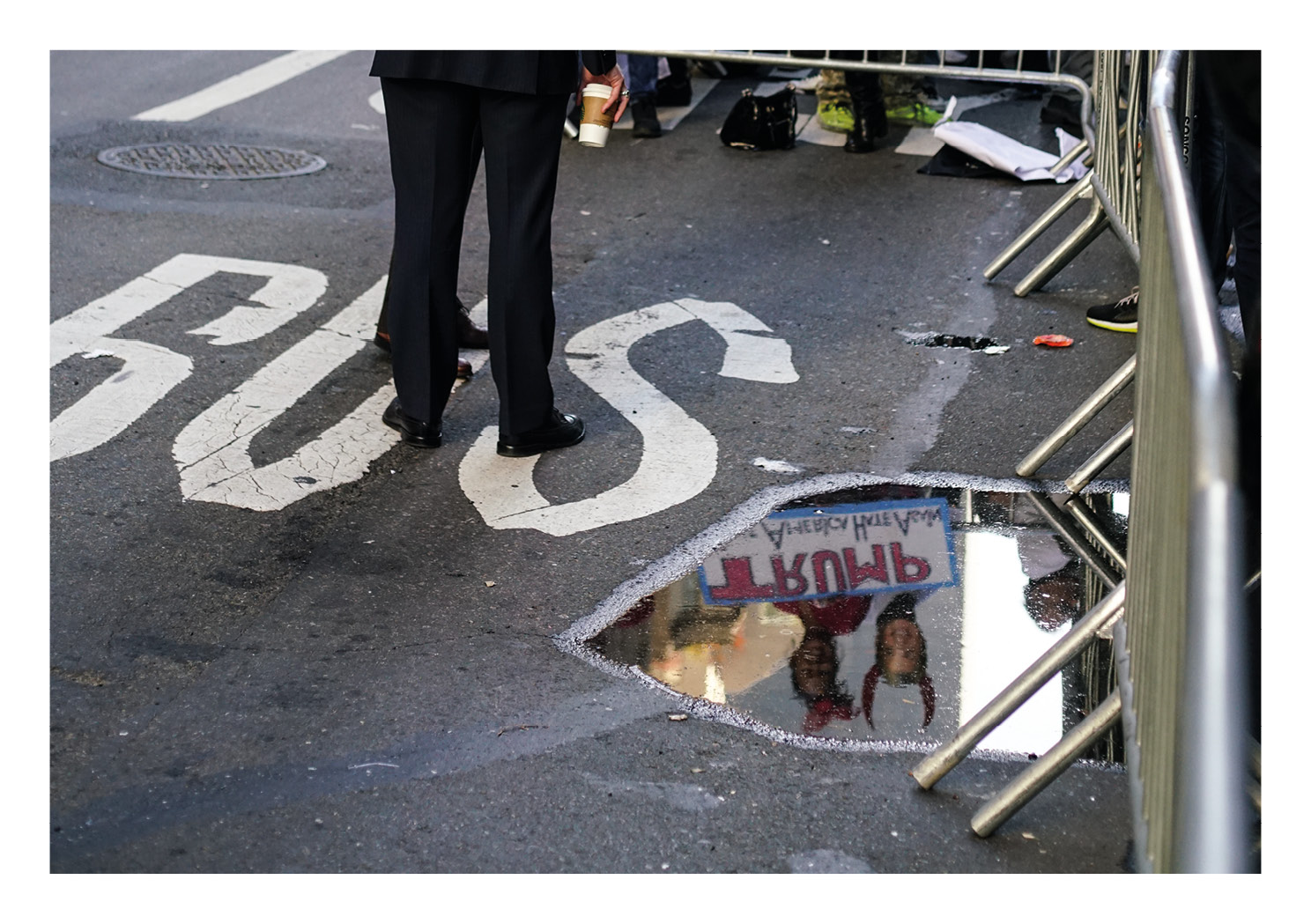 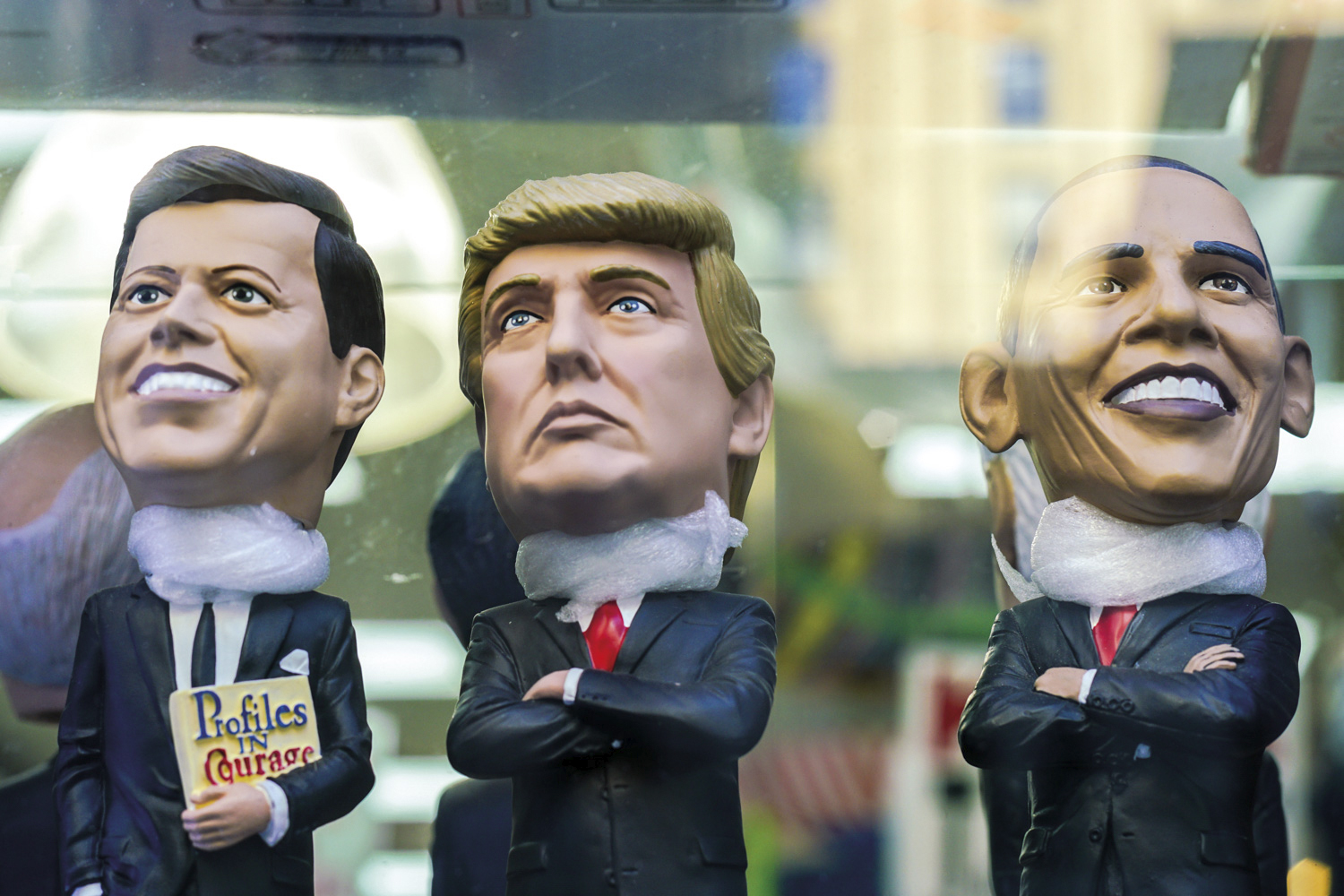